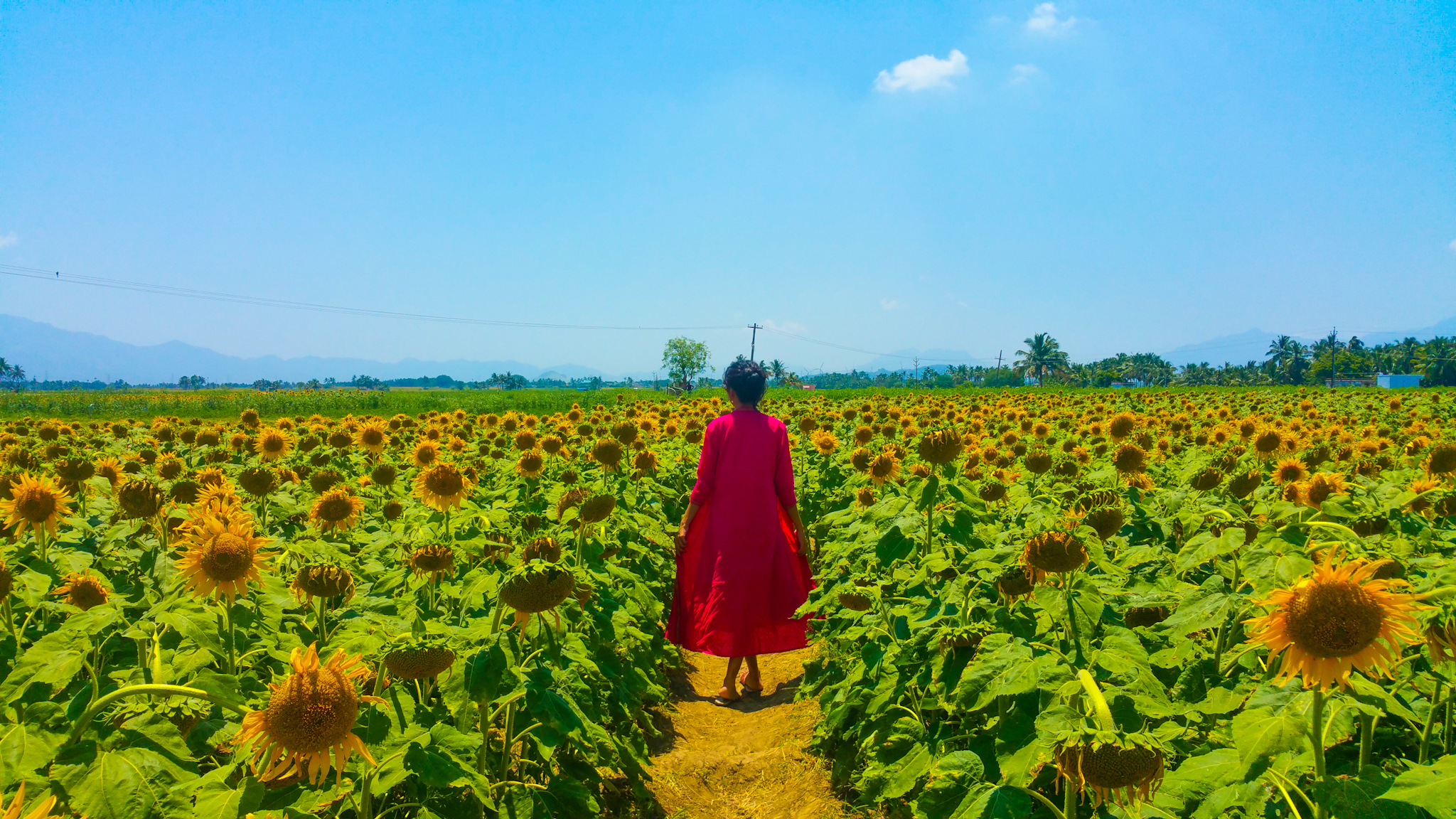 Often I used to hear complaints from my techie hostel mates that Trivandrum is a dry city. This was an old testimonial from 2014 when I was doing my Masters living near Technopark area. However, the city has evolved drastically with glitzy shopping malls, cozy coffee shops, boho flea markets, and what not. For those peeps looking for an escape from this usual millennial stuffs, I insist you have A Weekend Getaway To Sundarapandiapuram.

Sundarapandiapuram is a tiny village in the Tirunelveli district of Tamil Nadu well known for its sunflower fields. Ever since the place was featured in ‘n’ number of movies, songs, albums, channels, etc, I wanted to go there.

My voyage to this yellow hue started from my hometown Anchal in Kollam district. Expecting a serene getaway, I headed for Sundarapandiapuram on my car.

The topography started to change as we approached the Tamil Nadu border. The crowded cityscape has been replaced with expansive windmills, lush green paddy fields, and picturesque mountains. Oh, and I loved the tiny streams and rivers. In fact, we had several pitstops at the streams to drench my legs in those pebbly water.

Good hotels are something rare in this place, so make sure you carry some goodies with you. Else you can stop for the fruit vendors who sell fresh guava and palmyra fruit to gratify your hunger.

And I reached Sundarapandiapuram after 2 hours. It was a smashing drive. With good roads, clear skies and FM playing AR Rahman classics, one can have a long jubilant drive to this rustic village.

Sundarapandipuram also has a Brahmin colony which was a popular setting for many Tamil and Malayalam films. The traditional agrahara with intricate sculptures, complex pillars, colorful kolams and the huge pond will give you a kooky feeling.

The residents of the village directed us to the private patch of sunflowers. Most of the people in this charming village are engaged in agriculture, in which sunflower as a crop was added 15 years ago soon after the sunflower seed company encouraged them to plant a few patches as a trial run.

Initially I saw nothing except few female farmers cultivating crops. After having the chit chat, I understood that I have to walk a bit further to reach the exact spot with fully bloomed sunflowers (i went after cultivation).

And here is the garden……

Wowwww… What a beguiling scene to behold? Those cheerful faces that track the sun.

I felt like picking all of them to decorate my house – to make a sunflower house or make a bed for me to sleep. But, all I could do was to stare and coddle those fascinating flowers.

The gushing wind and the sunflowers garden- I just portrayed myself as those actresses in the movie and started running like an insane female. I started humming those songs which were shot there and made some slight steps.

I was overflowing with joy to see these yellow hues. In fact, I could not stop clicking the pictures.

My Husband was literally pulling me to get inside the car. I couldn’t believe that I spend one hour in the garden that too in the scorching heat.

When are you planning to have A Weekend Getaway To Sundarapandiapuram? 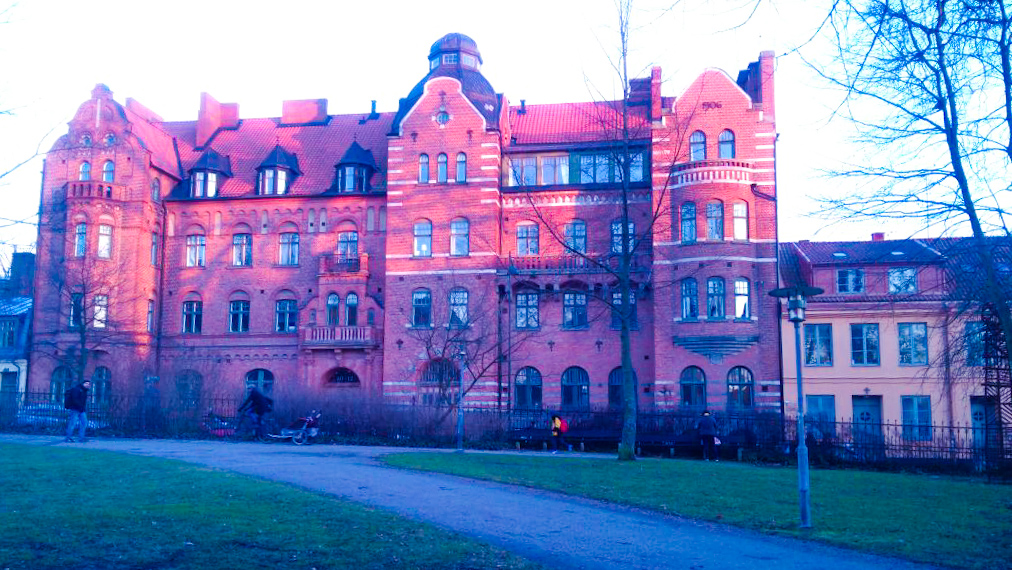 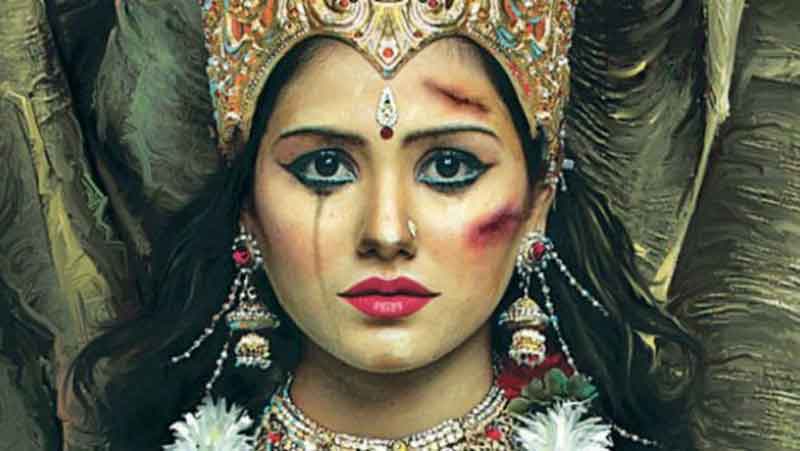 Abusive Relationship- Signs and How To Leave 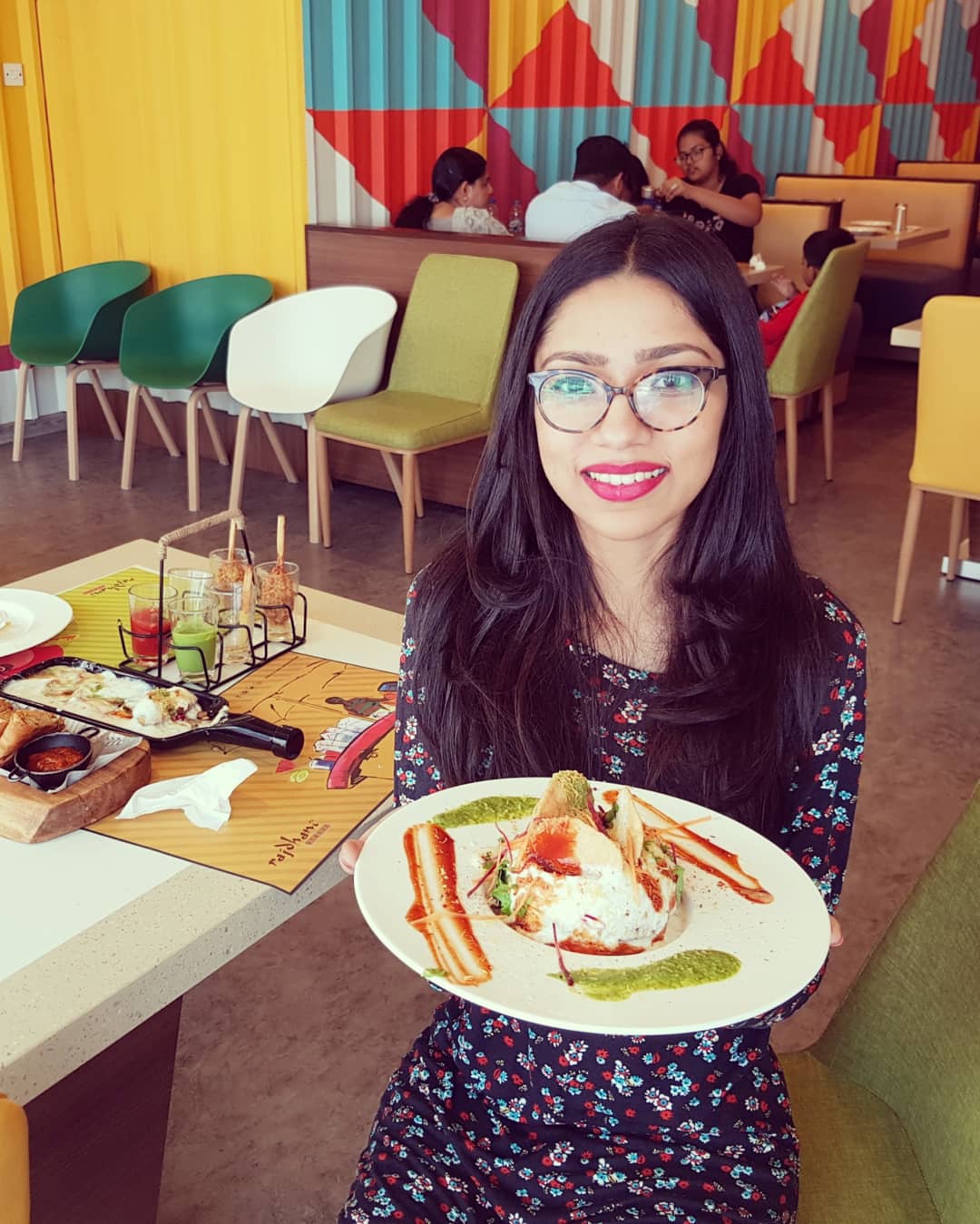