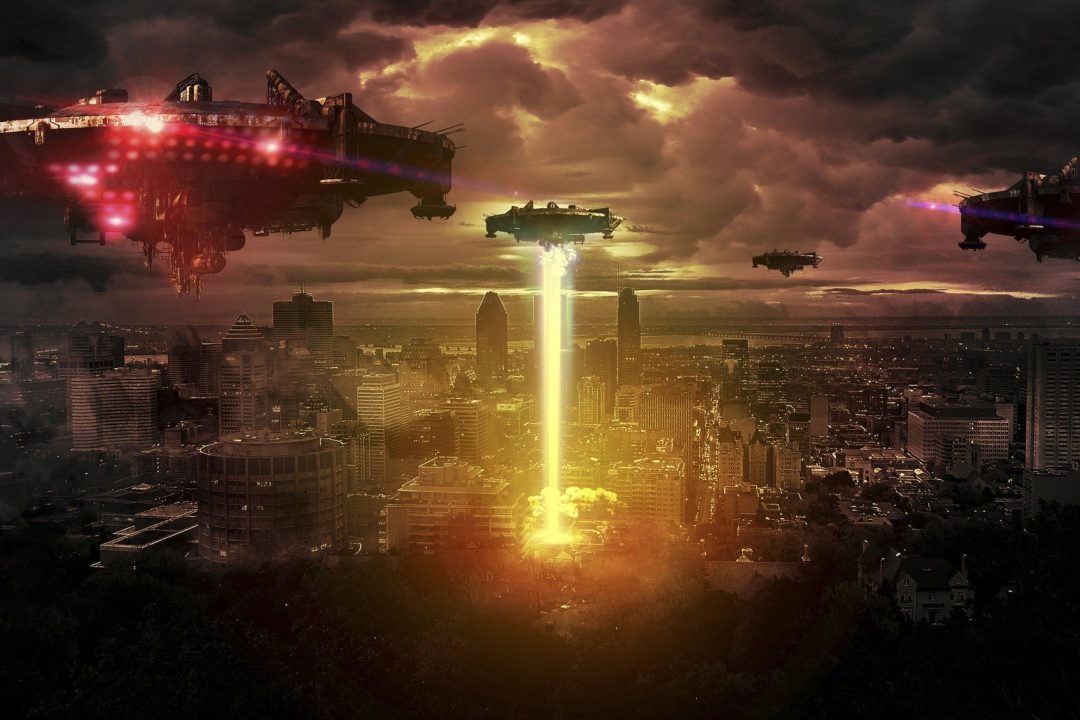 According to my grandfather, who lived on this planet for more than 75 years, this year 2020 is the craziest. Right from the Australian bush fire, to the volcanic eruption, deadly pandemic and the crashing economy (the list is endless), this fancy numbered year has only brought bad luck to everyone. Apparently, these five months have shown the worst and the only thing left is Alien Invasion. The netizen and conspiracy theorist has already predicted that, the next blow of 2020 is the alien invasion. Since the Pentagon also has officially released three short videos showing “unidentified aerial phenomena,” it is high time for us to gear up some preparation to face the alien invasion. Here A Dame’s Handbook is going to give you some Tips To Survive Alien Invasion.

Kindly note: This blog is not trying to spread panic or any false beliefs. This is solely meant for entertainment purpose and is for light reading.

#1 Patch up with your dear ones

Because being together matters the most in a situation like this, so work on your family bond and beat the alien attack together.

The history of alien abduction stories proves that the people have gone missing from isolated areas. So just as you know, avoid such places guys!

In movies, they tend to attack the huge buildings and historical places, so keep yourself away from such situations and run without filming on cameras.

You can dress up like an alien and be one among them.

Aliens are believed to be smarter than humans, but what if we can trick them by making bunkers and hiding inside them.

Once your bunker is ready, stockpile the necessities, start surviving inside and save the human race.

I don’t know about others, but I am really excited to see an alien before I die! You can also read about alien crop circles on my blog. 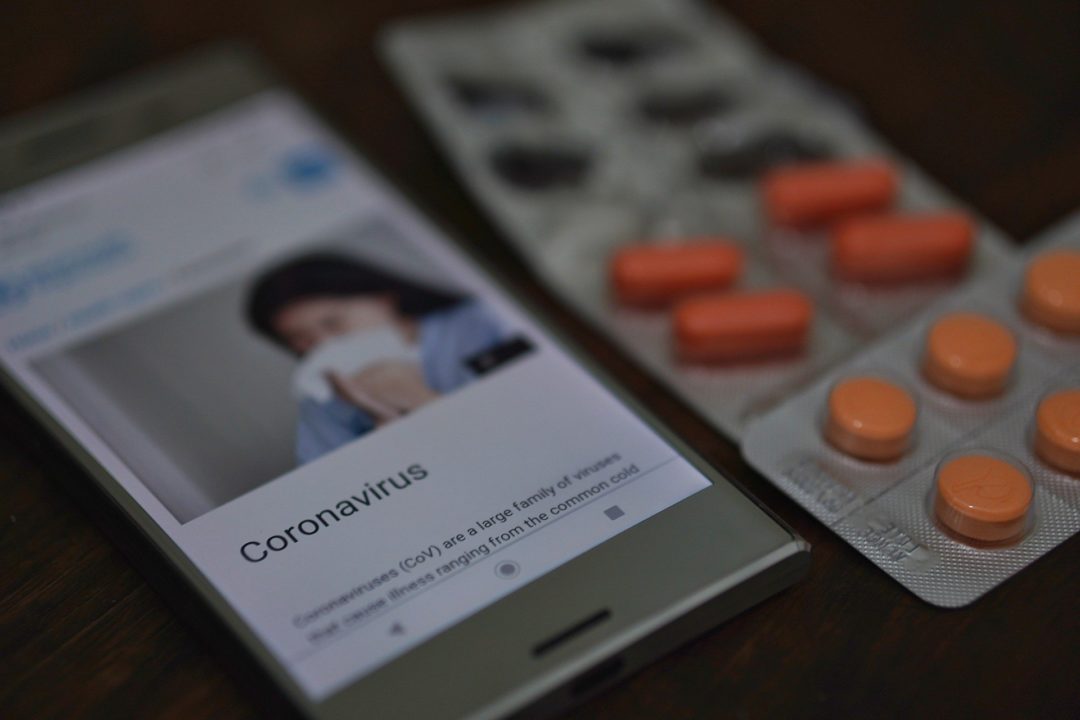 Coronavirus Precautions: Everything You Need To Know About This New Global Threat 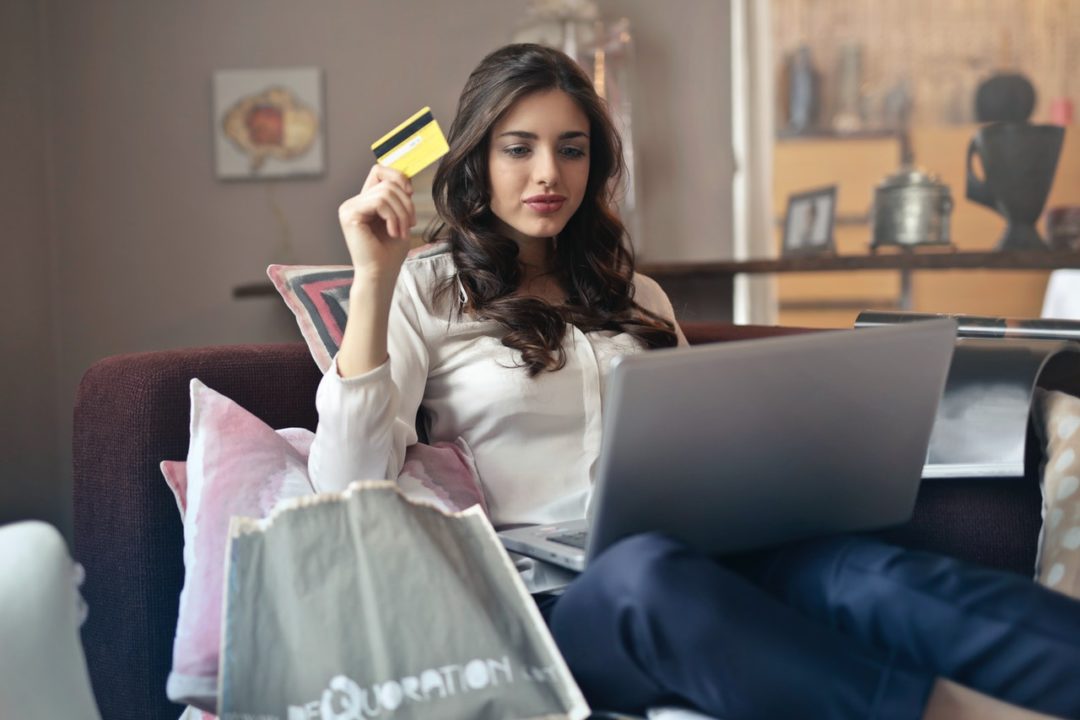 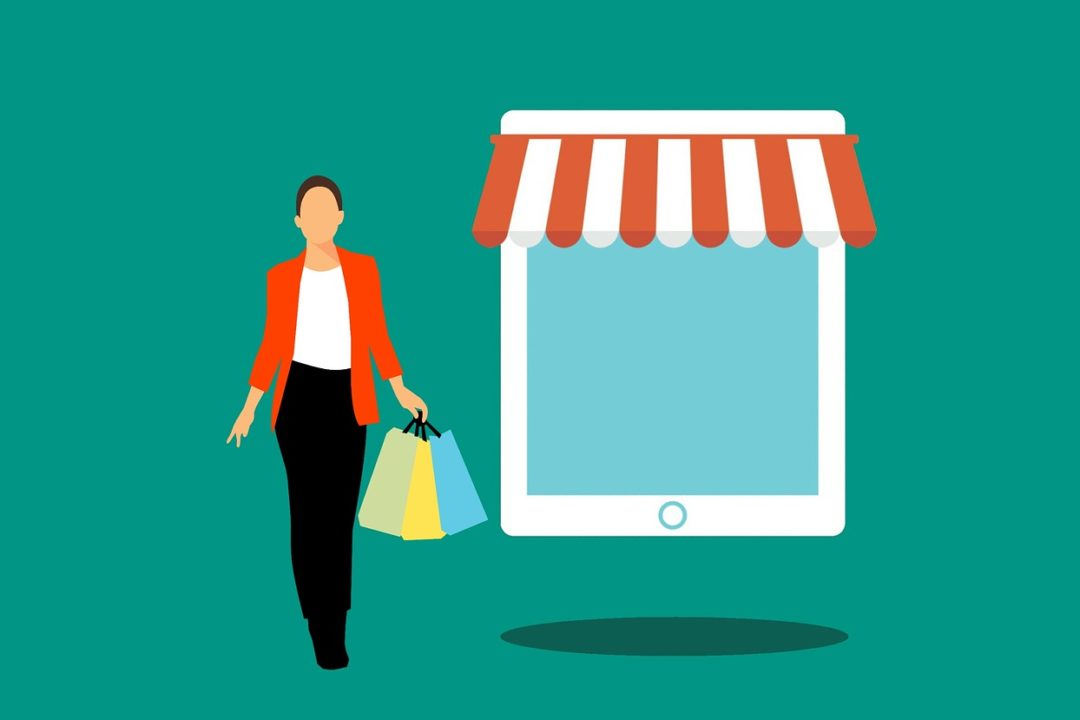 Top Online Stores To Buy Essentials During Lockdown In UAE