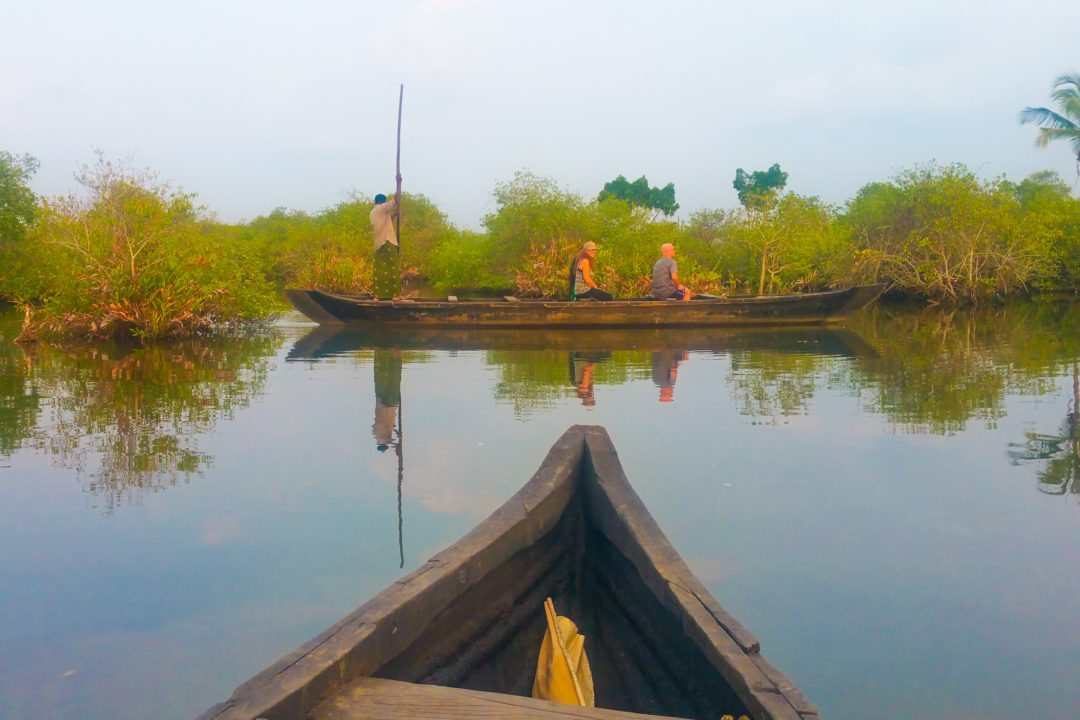 Heaven, paradise, nirvana- synonyms are plenty for Munroe Island, Kerala. Located in the district of Kollam, Munroe Island is an offbeat destination in God’s own country. Offbeat doesn’t mean that this place is an oddball.

First of all, I should knock my head for not knowing this place. Apparently, you will knock me harder if you know where I hail from. Yes, I am from Kollam.
In fact, I have heard about this place a lot. But I didn’t know that it was a traveler spot. My urge to explore this paradise started once I watched the movie Munroe Island during IFFK (International Film Festival Of Kerala).

And why didn’t I know about it?

Munroe is not a famous backwater destination in Kerala, and that is why I didn’t know about it (or my sheer ignorance). This hidden gem is untouched by tourists, and I hope it remains the same.

However, this Munroe Island trip happened unexpectedly. It is our occasional routine to have a weekend family outing that includes a houseboat journey in Kottayam with fish and kappa (just Malayali things).
A trip to Kottayam is mandatory on all my visits to Kerala from Dubai. On the way to Kottayam via Kollam, we saw a hoarding showing Munroe island. Abruptly, my father took a turn, and that turn became the best memory of my lifetime.

I was even mad at my father for being lazy to drive till Kumarakom. Though I was excited to explore Monroe Island, all I had was the Ashtamudi lake on my mind. I was expecting a normal boat ride through the lake.

But Monroe Island is pure heaven.

Munroe island is a group of eight small islets comprising a total area of about 13.4 square kilometers. Well… I know the place name is a complete contradiction. Let me explain

Hope you all know that India was under British rule for a long time. This place is named after the Dewan of Travancore Colonel Munroe, who granted a remote island in his territory to the Malankara Missionary Church society to start a religious study center. The society named this place in gratitude to Munroe (I am not a big fan of Britishers, and this naming is not bringing any smile to my face).

There were boat guys who wanted to take us. But, we went to the tourism office of Munroe Island to book the canoe tour. I recommend booking the boat tour from the tourism office since it is more secure. They will give you life jackets as well.

The canoe started to move, and it was just magical. The water was green, surrounded by the greenery. The trees were hanging into the water, which gave us shade. Throughout the journey, I was trying to pluck the tree leaves from the branches hanging on to the water body.

The chirping of birds, the rhythmic sound of row hitting the water, the cold water reflecting the evening sun- everything is magical in Munroe Island.

The residents of this island use this canal as a mode of transportation. Instead of owning a car or bike, every home has a canoe. Is n’t that cool?

The mangroves are just awe inspiring. As you glide through the narrow trenches of breathtaking mangroves, you will witness some rare species of birds.

The boat came out to the Ashtamudi lake when the sun was about to take a dip in the water. The overall sunset scene was just wow!!

The tranquil Munroe island was a perfect escape from modern city life. Have you been to Munroe Island? Comment below. 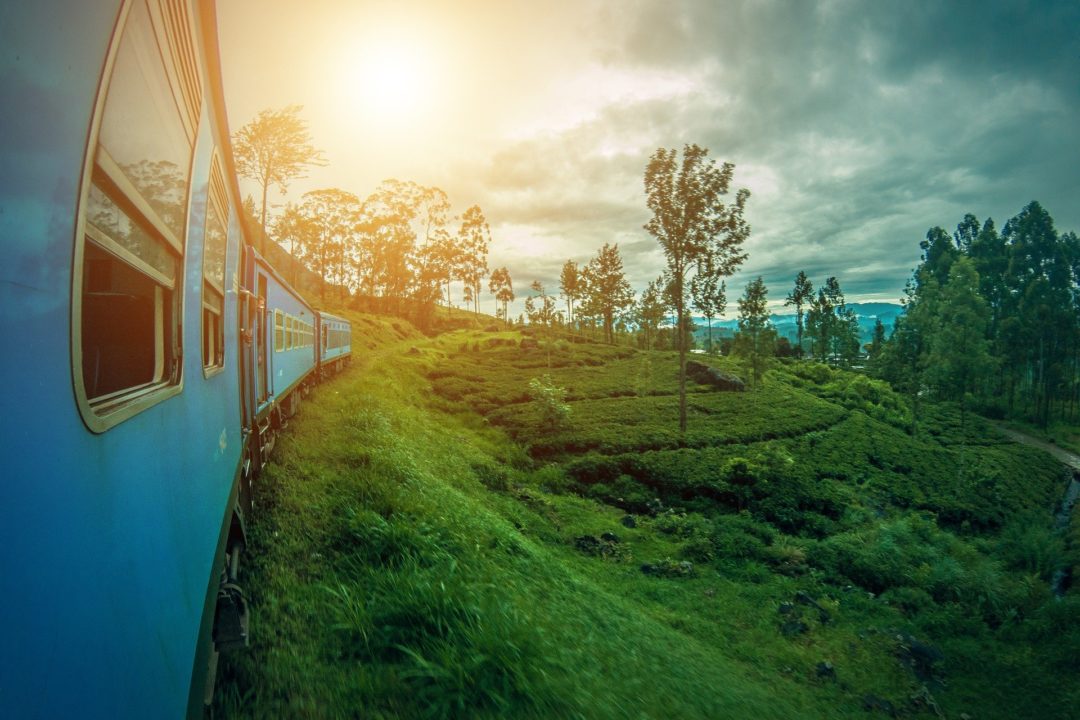 7 Reasons Why You Should Plan Sri Lanka Trip From Dubai NOW!! 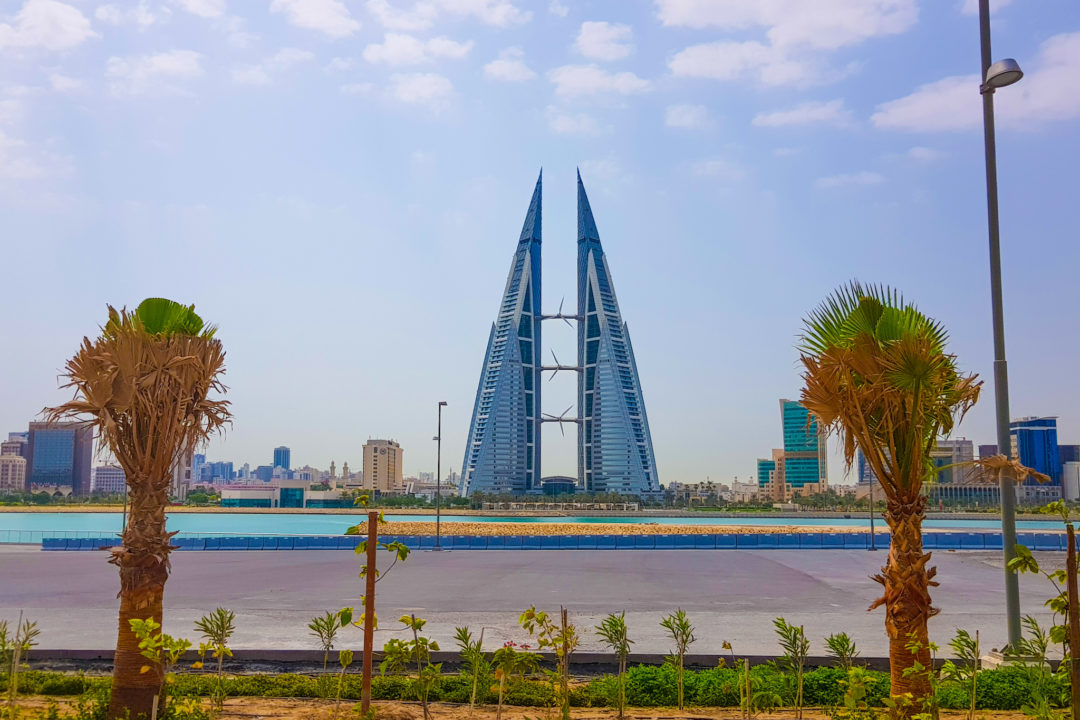 What To Do In Bahrain In One Day? 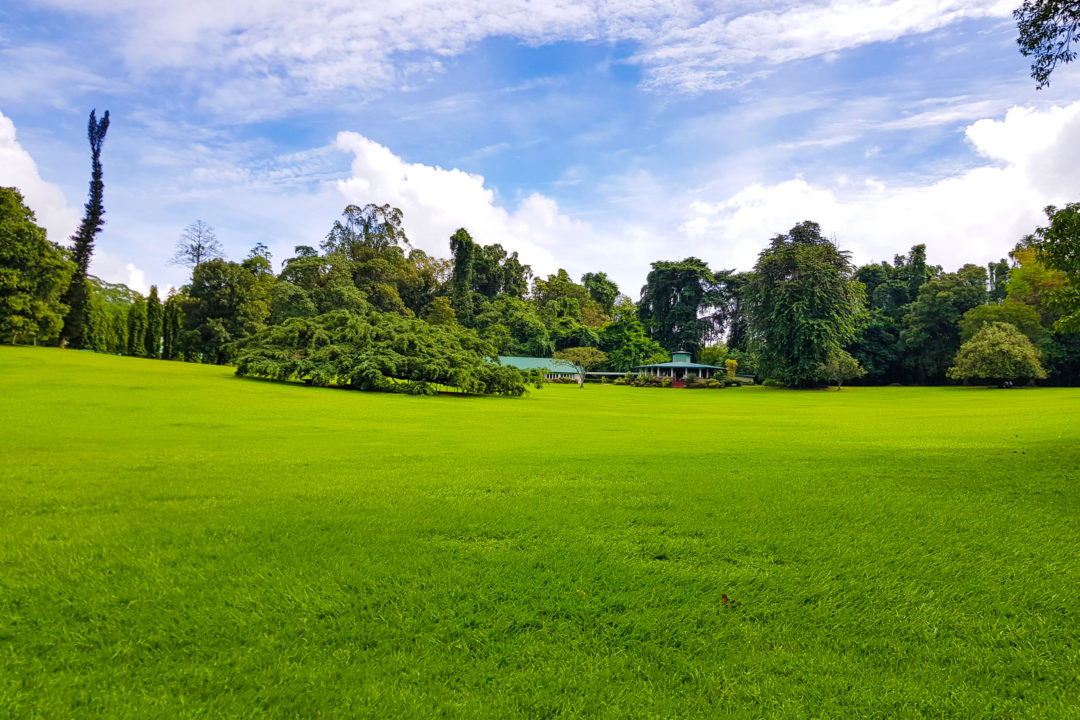